You are here: Home » I want to help » What is Domestic Violence

What is Domestic Violence 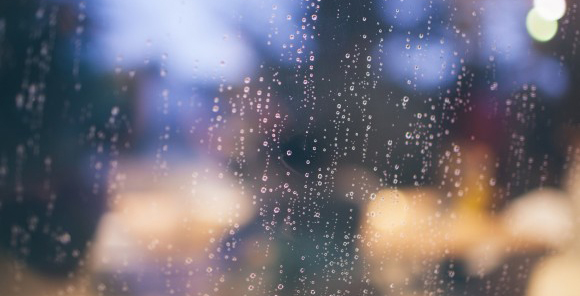 What is Domestic Violence?

What is women abuse?

Woman abuse is any verbal threat or physical force used to create fear and control what a woman does.

With all abuse, the abuser has more power than the victim. The abuser is always the one responsible for his or her behavior. Abusers often use alcohol as an excuse. But the real cause is their need to use violence to control another person.

What forms does woman abuse take?

A woman can be abused in differ ways. Following are just some examples:

If this is an emergency:

Do you need to find a shelter in your area?